Fly Mill is my graduation film in animation department of Estonian Academy of Arts. It is a stop motion puppet animation film. It is 7 and half minutes in length and it took me two years to complete it. I started developing the story in autumn 2009 and the film premiered in 2012.

The protagonist is a Miller living in a watermill. He bakes daily bread and raises ducklings whom he wishes one day to set free. But on the field next to his home, hunters go to shoot birds.

The film was inspired by photographs I took several years ago through an attic window looking upon an autumn field while the flies clambered along the window glass. These photographs reminded me of the photoseries “How to Hunt” by danish photographers Nikolai Howalt and Trine Soendegaard where hunters shoot birds on a field.

The Hunters were inspired by german fashion dolls from 1850ies. The dolls had porcelain hands and heads, bodies were clad in leather. Usually the fashion dolls were dressed in a pompous manner, but I liked their anatomical nakedness beneath the clothes. The Miller was inspired by old Japanese dolls. So I designed the heads as stiff porcelain and stuffed bodies from leather and fabric.

THE SET OF THE FILM 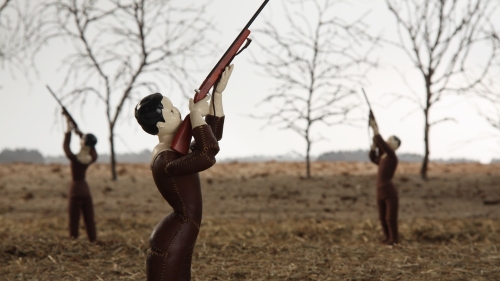 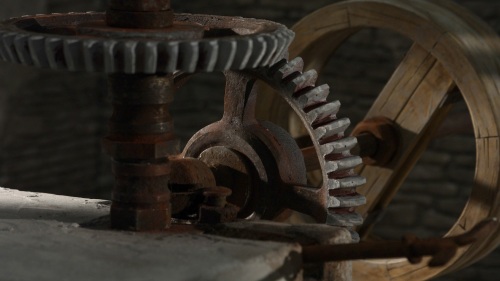 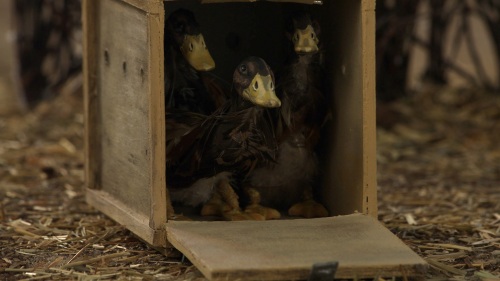 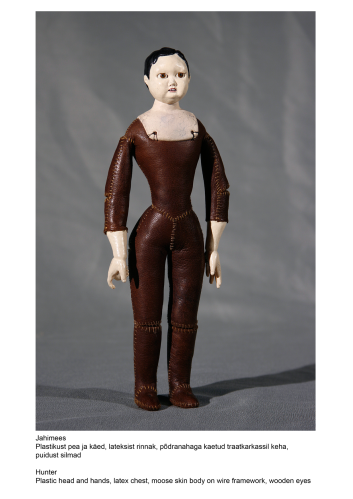 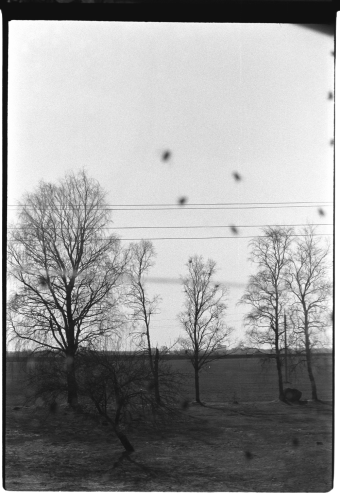 How to Hunt photo series by Nikolai Howalt and Trine Soendegaard

Historic dolls from Germany and Japan 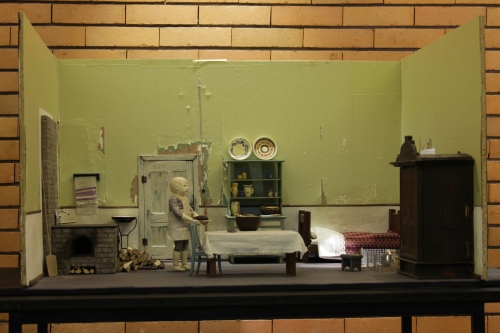 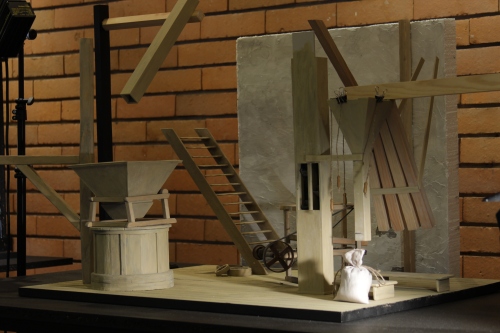 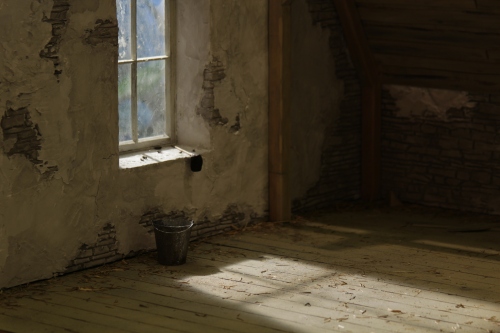